Doug Otto is a life-long resident of Long Beach attending Patrick Henry Elementary, John Marshall Jr. High, Millikan High School and Long Beach City College where he received a full scholarship to Stanford University. Doug is a lawyer in private practice in Long Beach, and has been actively involved in the community for decades serving in leadership roles in civic and non-profit organizations and as a law professor. Since his election to the Long Beach City College Board of Trustees in 2004, Doug has played a prominent role in developing educational policy at the state and local levels, helping to spearhead among other things, the Long Beach College Promise and serving statewide as co-chair of the “Commission on the Future” of the Community College League of California. Doug believes that California’s future depends on an educated and engaged citizenry, beginning with early childhood education and a strong and effective K-12 system. Doug became a member of the Board of Education, District 4, of the Long Beach Unified School District to apply his expertise and significant experience where it is needed most – to support Long Beach students and teachers.

Doug is married to Dr. Freda Hinsche Otto, retired Asst. Vice Chancellor of the California State University. Together they have five children and nine grandchildren, two of whom are currently attending Long Beach schools. 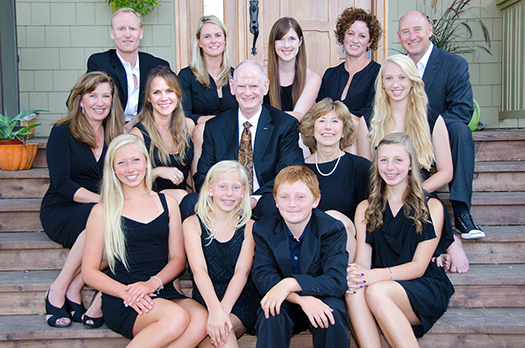 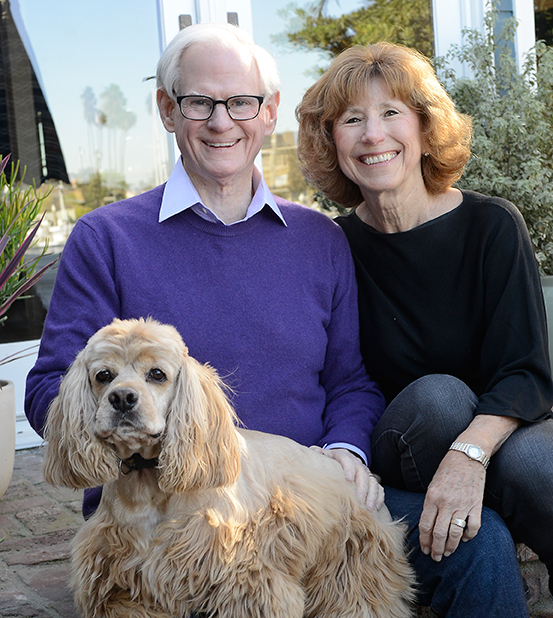 Doug and Freda at home with their dog, Dewey 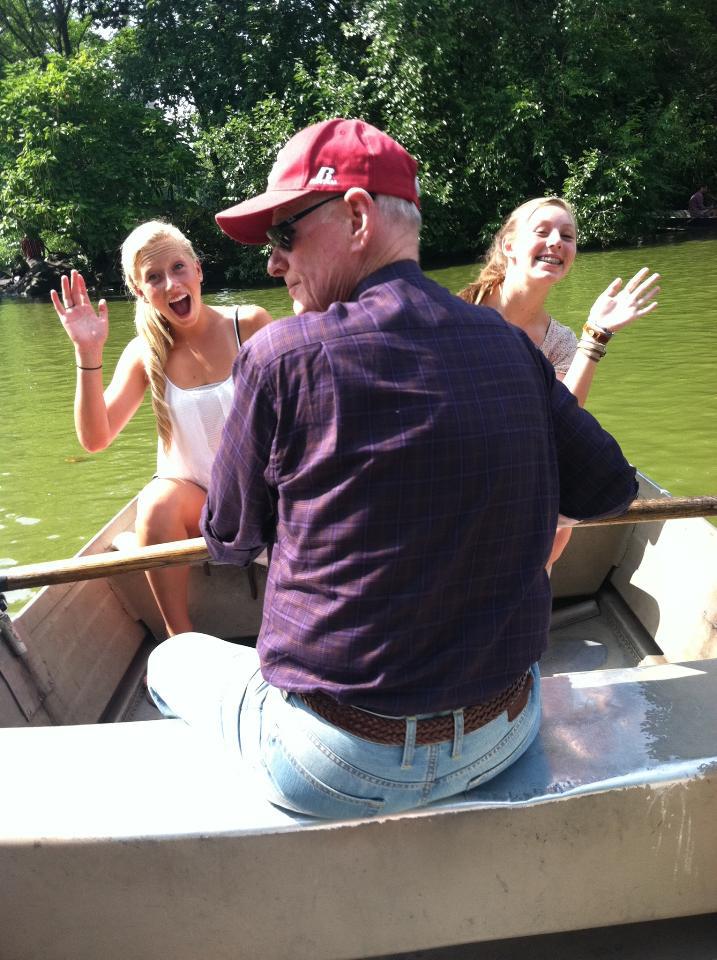 Grandpa Doug with his granddaughters, Kate and Blake